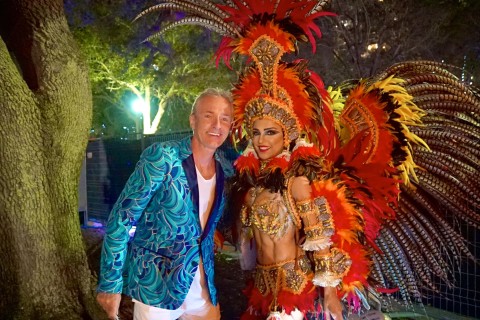 It hasn’t been the best year for Rainer Scheer, owner and originator of Chillounge Night, which began in downtown Sarasota nine years ago. The annual cocktail party and entertainment extravaganza is one of the most exciting events of the year, partially because it’s always outdoors, taking advantage of our cool and mild spring weather.

Assuming, of course, the weather cooperates.

“We had three rainouts, November in St. Pete and February in Ft. Lauderdale, which was rescheduled and rained out again,” explains Scheer. “I begin to see I am in the gambling business.” 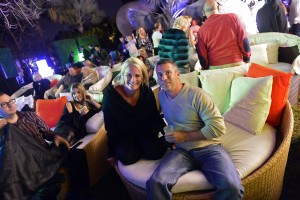 Despite the troubles, however, he has a few things to look forward to. The rescheduled St. Pete Chillounge went off without a hitch a few weeks ago and the Ft. Lauderdale Chillounge has slated for a third date with destiny in April.

“It’s an outdoor event and we want to give a good experience,” says Scheer. “Fortunately, it’s the best outdoor event in the world when the weather is fine.”

Over the past nine years, Scheer has put on his big party in cities across the state, where he has endured great triumphs and a few washouts, but this year’s Sarasota Chillounge brings with it some great news for fans of the event: This weekend it returns to its original home on Palm Avenue in downtown Sarasota.

After six years of taking over Palm Avenue for Chillounge, Scheer decided in 2014 to move away from downtown due to complaints from a few businesses. He relocated the event to the Westfield Southgate parking lot for two years, then Selby Gardens last year. Both had their advantages and disadvantages, but Scheer always wanted to bring it back to the original location. 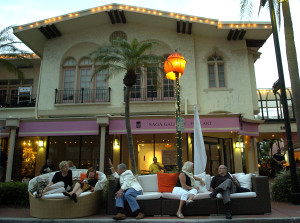 If you’ve never been to Chillounge, you’ll find the streets taken over by multiple truckloads of furniture Scheer bought in Indonesia, including luxurious couches, canopied daybeds and lounge chairs scattered in discrete areas throughout the event. There will be multiple bars, food catered by Cafe L’Europe, and pulsing dance music, all surrounded by downtown buildings, under the stars of a clear (according to weather forecasts) night sky.

That’s ordinarily enough for a great cocktail party, sure, but Chillounge has never been content to merely strive for the ordinary.

Buff male models will carry beautiful people through the party in the annual daybed parade, a fashion show put on by our very own Ana Molinari will take over the catwalk set up in the center of the event and aerialist Alexandra Nock will perform gymnastic feats suspended above the street by a massive helium balloon.

DJ Scotty will spin tunes throughout, along with performances by Mediterranean band Kafkasso (with accompanying belly dancers) and the high-energy soul and funk of InnerCity Energy Band. 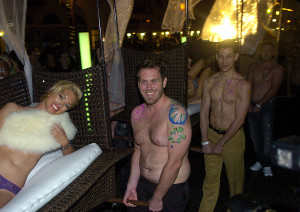 You also won’t be able to miss the annual samba parade, led by Phoebe Vecchioni, fresh from Carnival in Brazil. She is invited every year by different samba groups to be a “muse” in the Carnival festivities and provided with elaborate costumes that can cost tens of thousands of dollars. Thankfully, she brings those costumes back with her to wear at events like Chillounge.

With so much going on, Scheer doesn’t want guests to miss anything. He’ll install two massive LED screens at select spots at the party and will stream live video to them, thanks to camera crews that will follow the action wherever it takes place at the party. If you want to get up and dance the samba, great. If you just want to chill on a chaise and watch the screens, you can do that too.

Scheer has endured the worst when it comes to weather, but this week he’s too excited to be too worried, thanks to Chillounge’s return to downtown. 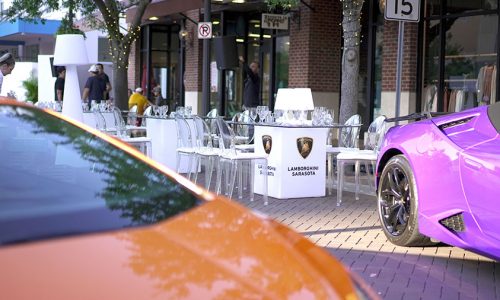 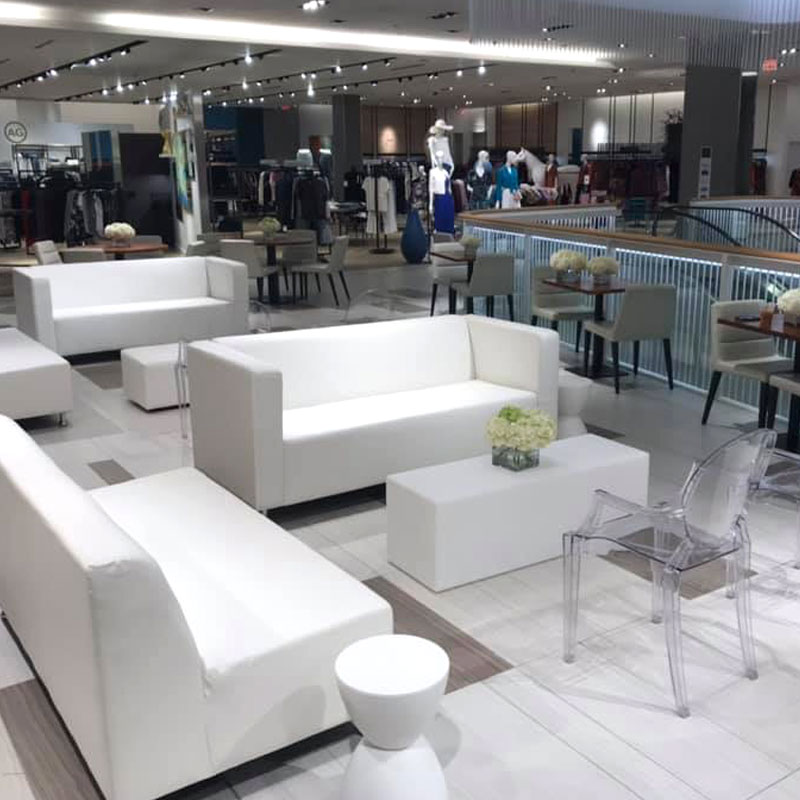 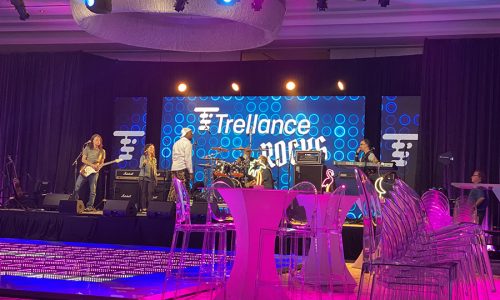 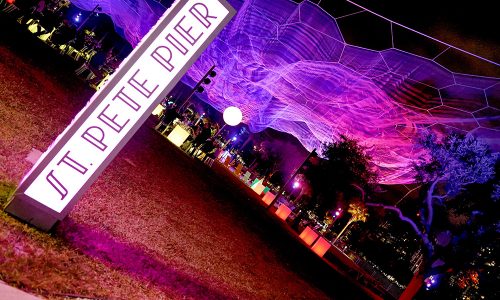