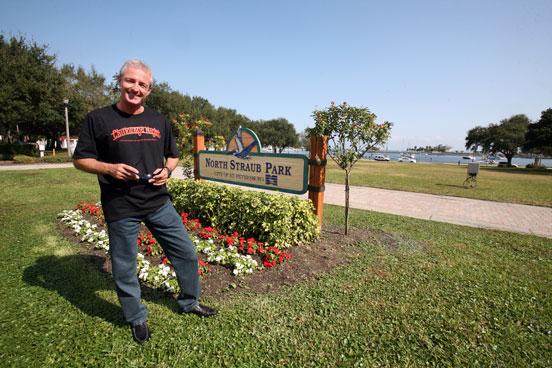 Rainer Scheer, founder of Chillounge Night, in North Straub Park along the St. Petersburg waterfront where the event is being held.

It’s a special night out for people who want to go somewhere,” he said. “You can talk and drink.
The popularity of Chillounge Night is proof that avenues exist for entrepreneurs even in a down market. Plus, the events require the assistance of a variety of vendors from public relations firms to pyrotechnics companies.
Scheer, previously owner of Sarasota art gallery Design O’Fresco, was looking for a new avenue when he launched the first Chillounge Night in Sarasota in 2008.
The largest investment, in the “tens of thousands,” was the purchase of furniture to set up outdoor lounge areas. He then obtained approvals from the city and began promoting the event.
The first Chillounge drew a crowd of about 1,900. A St. Petersburg event followed later that year.
The first Tampa event debuted this year near Tampa Theatre downtown. The second Tampa event is scheduled at Curtis Hixon Park April 16.

In an economic downturn, the appeal of Chillounge Night is its perceived value to attendees, said Philip Orsino, chairman of Ceviche Tapas Bar and Restaurant, which has five locations in the Tampa Bay area and Orlando. People are looking for a combination of price, quality and service, Orsino said.

Ceviche has been a vendor at Chillounge events in St. Petersburg, Tampa, Sarasota and Orlando for roughly three years and will be the exclusive food vendor at St. Petersburg Chillounge this year. Through its participation, the restaurant has the chance to introduce its fare to a new audience.

Orsino said he supports the effort to bring people to the downtown and waterfront area.
People are looking for affordable ways to network their companies rather than spending money on magazine ads or a billboard, said Ryan Totka, co-founder of RedCarpetMonday, a networking event company based in Winter Park that sometimes “cross-markets” with Chillounge.

RedCarpetMonday networking events take place every two to three months in venues around Orlando, Tampa and Fort Lauderdale, attracting between 200 and 250 people.

“When the economy is good, people sit back. In a bad economy, people have to make things happen, meet people who can help their business,” Totka said.

RedCarpetMonday’s model is based on viral marketing through the website, which allows users to create profiles and search profiles by business or industry in addition to name.

The company’s largest source of revenue is sponsors. Per event it has eight to 10 sponsors, such as clothing boutiques and bottled water companies.

Sponsorship is strong at the Chillounge events as well. Sixty have signed on for Nov. 20, the majority providing services in return for promotional consideration. Scheer’s profit depends on ticket sales.
He runs Chillounge Night full time now after closing his gallery last week. “Chillounge Night is taking over,” he said. 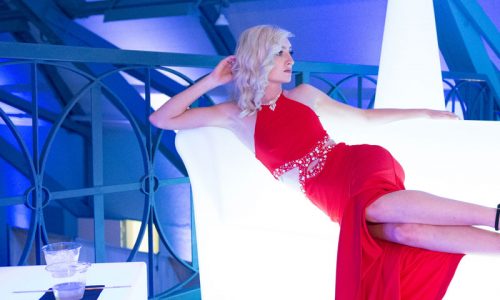 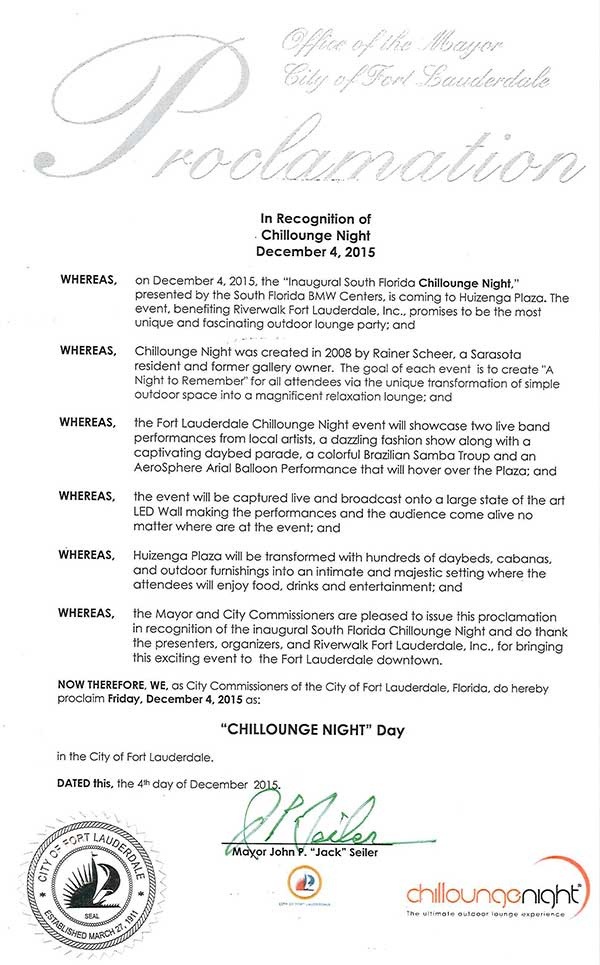 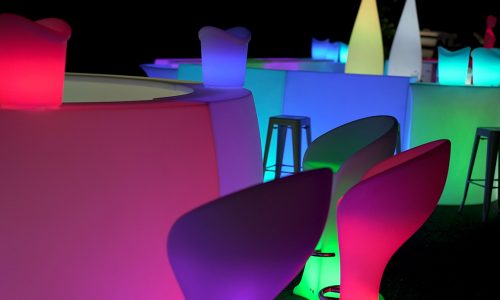 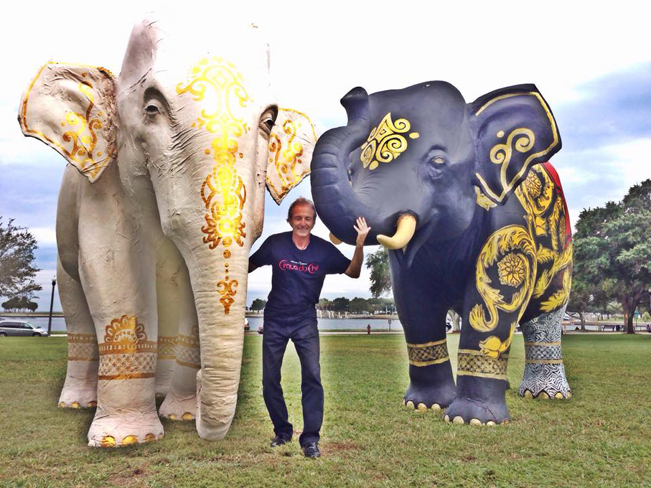 The Circus Runs Away To Chill in The Burg