“The experience will be beautiful,” says Rainer Scheer, the Anna Maria-based founder of Chillounge Night. “It’ll be very romantic for couples. The mansion is a beautiful place for this.”

Born in Havana and raised in Hialeah, Secada was hired as a background singer for Gloria Estefan in the late 1980s; he also co-wrote her 1991 No. 1 hit “Coming Out of the Dark.” It was her first single more than a year after she was critically injured when her tour bus crashed during a snowstorm near Scranton, Pa. 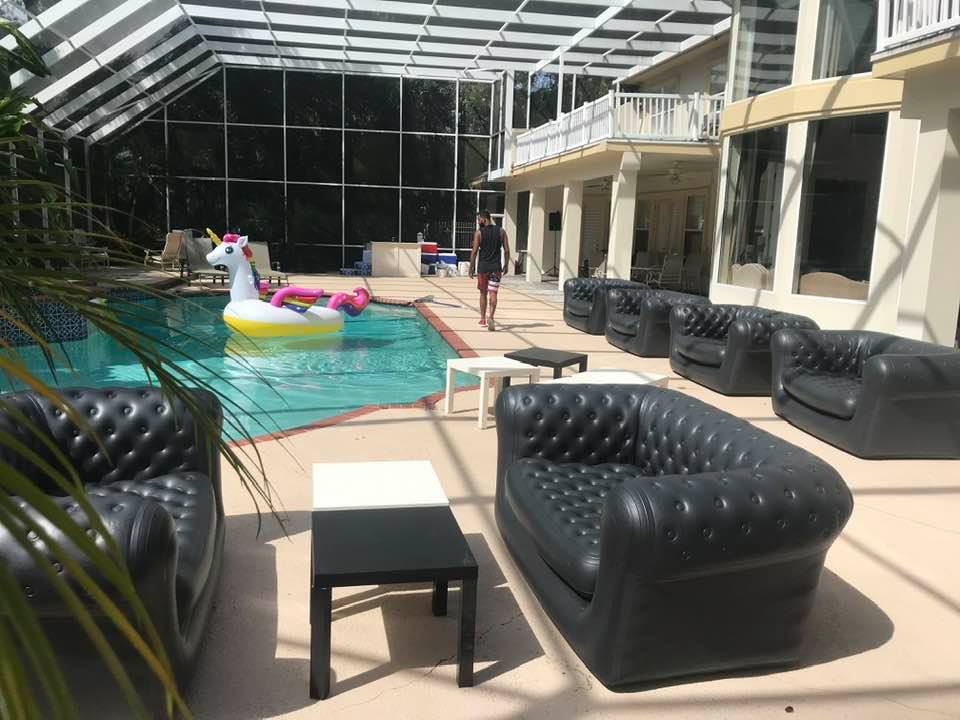 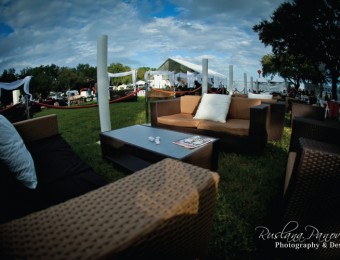